The 75th Anniversary of VE Day 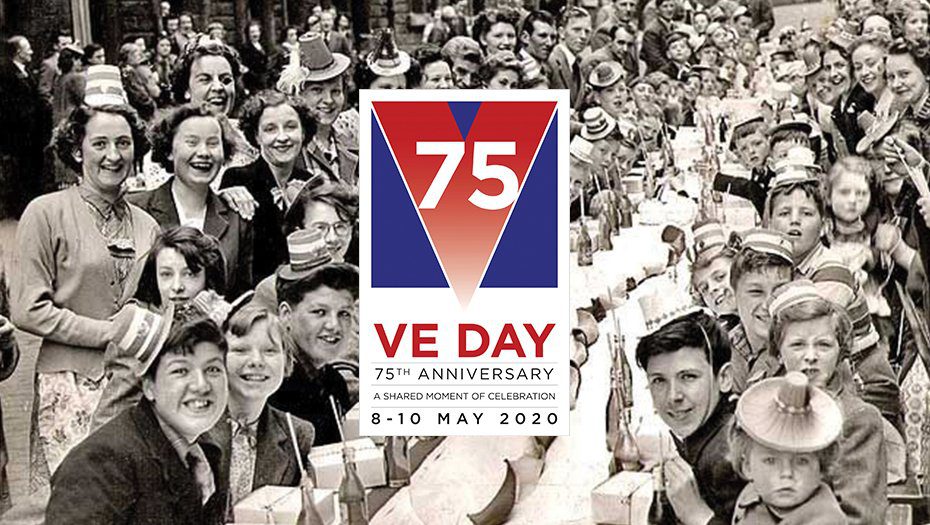 Friday 8th May 2020 marks the 75th anniversary of Victory in Europe Day when the Allied Forces announced the surrender of Germany, bringing the Second World War in Europe to a close.

On that day there were mass celebrations throughout the United Kingdom, with millions of people taking to the streets.

We continue to celebrate VE Day in memory of the Allied victory over Nazi Germany and the Axis forces. It commemorates the Armed Forces personnel who lost their lives in battle.

Due to the coronavirus lockdown, street parties and formal celebrations are unfortunately not possible this year.  There will however be a two-minute silence, broadcast on the BBC, on Friday 8th May at 11am. The BBC is also hosting a programme “The Nation’s Toast to the Heroes of WW2” scheduled for 3pm, with people across the country standing up and raising a glass with a drink of their choice and saying the following toast:

“To those who gave so much, we thank you.”

This will be followed by a televised message from the Queen, also on the BBC, at 9pm.

The Parish Council will lay a wreath on behalf of all Bourn residents at the War Memorial to commemorate the service of all those who gave their lives, and in particular to our own William Kimpton, Private 5933224 of the 1st Battalion, The Cambridgeshire Regiment, Suffolk Regiment who died at sea on 21 September 1944, aged 25. He has no known grave.** 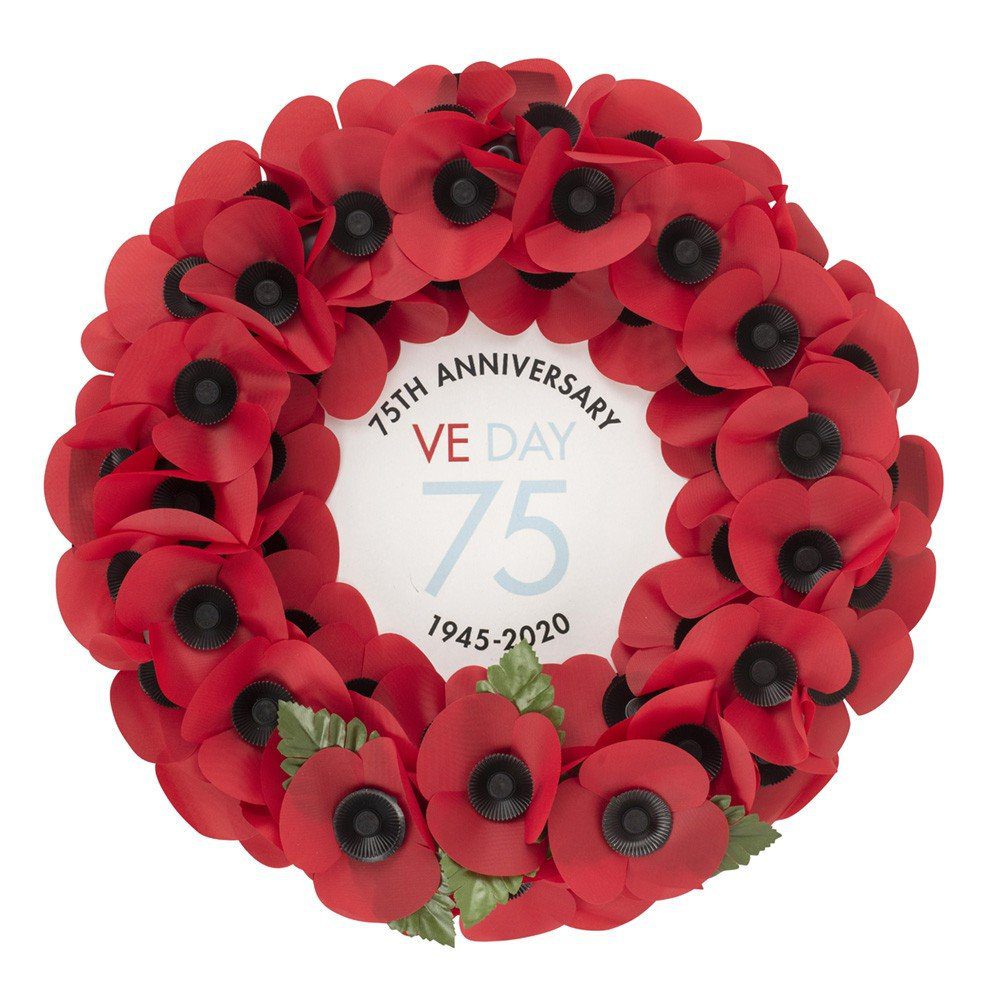